The start of the adventure

To start off some general info about me:
I'm in my 30's, I was born and raised in the city (and still live in the same city), I'm Canadian and I'm in average shape.  I like the outdoors, camping, canoeing, kayaking, hiking, and etc.  I've also had an interest in survival stuff be it man made, natural or supernatural (OMG zombies!) disaster. 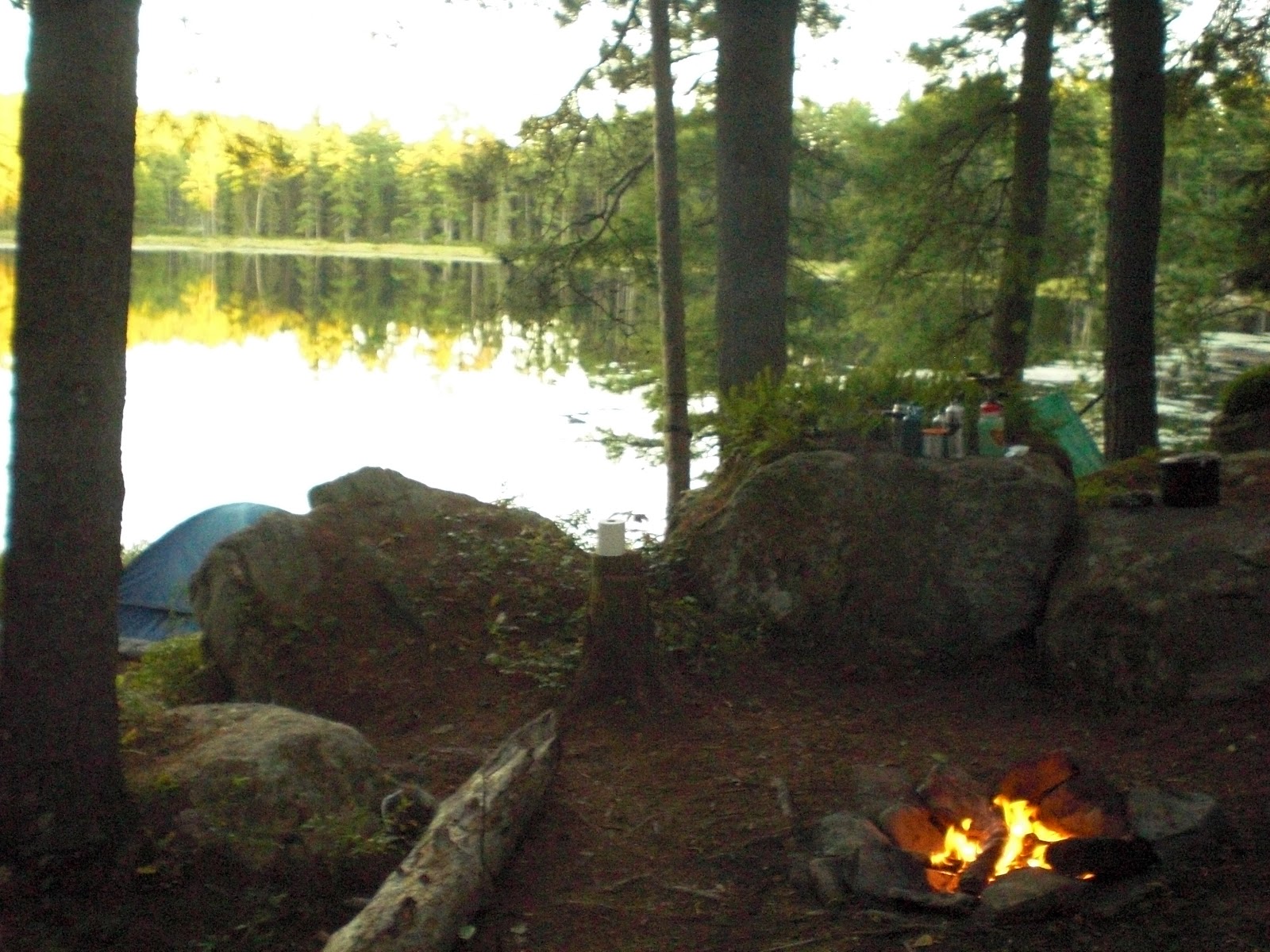 I'm not some crazy gung-ho prepper that has a Hazmat suit, a buttload of guns and a stockpile of canned goods that would make those people on Extreme Couponing jealous.  I have some basic camping gear, a couple of knives and a few swords (mostly for decoration), a basic recurve bow, and a few books on edible and medicinal plants.  I like to keep a reasonable amount of food in my kitchen, and I usually go on a H-core camping trip with my boyfriend once or twice a year.

I spend some time over at Survivalist Forum reading up on what some other people are doing.  As well I like to read some websites about making a BOB (bug out bag - when you need to flee your home, your BOB should last you around 72 hours of basic survival needs), plant usage, and camping.

So what am I planning for this blog?  First off I would like to add my voice to the survivalist hoard, as both a woman and a Canadian.  I've found that many of the blogs, sites, forums are more tailored to the American followers and well I can't just pop over to Walmart or a local gun shop to get myself a gun.  As well, a number of other defensive items are banned or at least heavily regulated in Canada.  Personally I've never felt the need to a gun, but then that might just be my Canadian sensibilities talking.

Also I would like to speak to prepping in a basic, reasonable, sane way.  I'm not some uber fit athlete, I'm not someone with oodles of disposable income, I'm not someone who grew up with hunting and living on the land, nor am I some crazy conspiracy theorist who thinks that the world is doomed.  I'm just an average girl from an average town in an average country; but that doesn't mean I don't want to have at least a fighting chance in case something happens.  I mean, imagine a world where only the super fit, high paid, hunting, conspiracy theorists survive?

I would like to share about my beginning preps, what I've done so far and what I plan to do in the future.  So grab your BOB and join me in my adventure!
Posted by Kate at 23:50